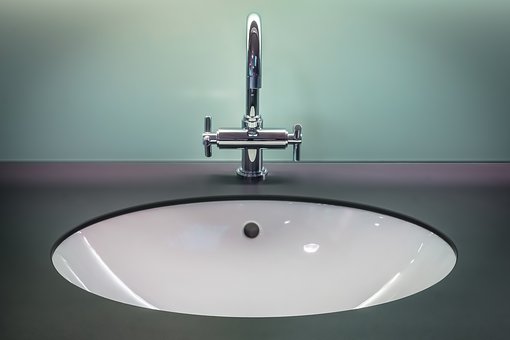 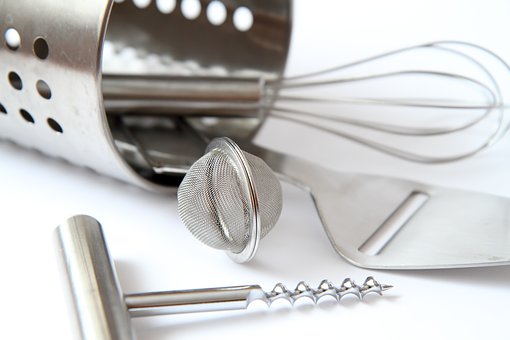 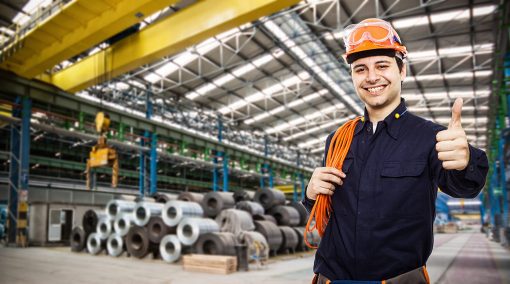 Stainless Steel 200 Series is referred to as stainless steel with Nickel at 1~6%. It start to be used in USA, Japan, China, South Asia and now broadly spreads to around the world. 200 series is useful and available to many areas such as interior/exterior covering, home applications, pipes, casing and fire doors. Thanks to similar quality but more effective cost saving.200 series is recognized as an alternative to other stainless steel series.

At early 1930s, Austenite 200 Series was first developed and a lot of meaningful development work was done in 1950s, particular in USA. At that time, 200 series had contained Nickel 2.5~6%, Chrome 16~19%, Carbon 0.15%, Nitrogen 0.25% and Manganese 5.5~10%. But it had some flaws at formability and corrosion resistance after welding due to including too much carbon and Nitrogen. In 1990s,through supplementation of chemical component, where the amount of carbon was reduced to max 0.09%, Nitrogen to 0.17% and Copper was newly added1.7~2.1%, formability and corrosion resistance were improved. Now, by a combination of various chemical compositions, it has a comparable quality to 304 grade.

At first, it was distributed simply as a substitution of grade 304, and now it is used not only in kitchen, pipe, interior/exterior covering, but also in all sorts of surface processing and long products.

The scale of the market is surely expected to extend further. 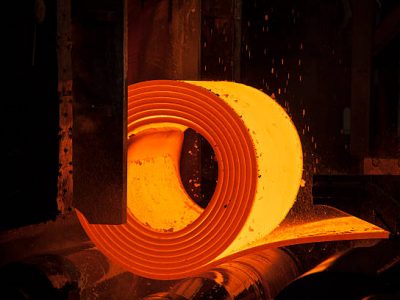 Tags Steel, Structure
This refer to steel sheets that have been pressed to be thinned & rolled as coiled. These thinned sheets was produced by  process of heating, pressing, and extending semi-finished steel slabs that are made out of molten steel. 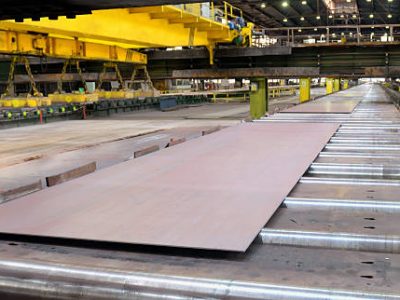 Tags Products, Steel
With the completion of its integrated steelworks, Hyundai Steel boasts a complete heavy plate production system that ranges  from raw materials to final products. Our manufacturing methods have won approval from shipping classification societies in a host of countries. In addition to producing general and high-tensile steels, we manufacture steel plate for boilers, pressurized containers, general and welded structures, bridges, industrial machines, and pipelines. 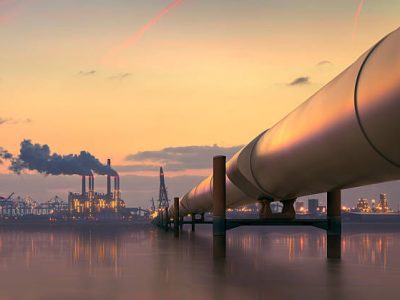 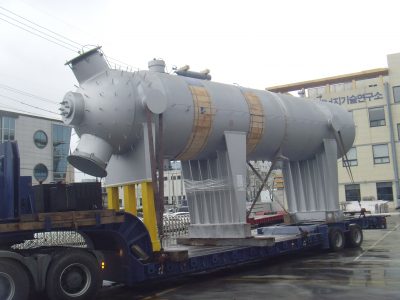 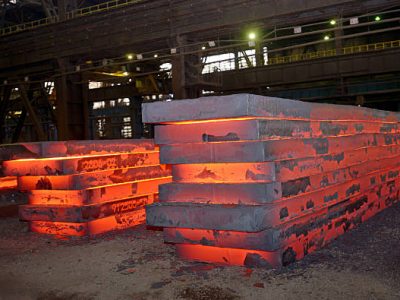